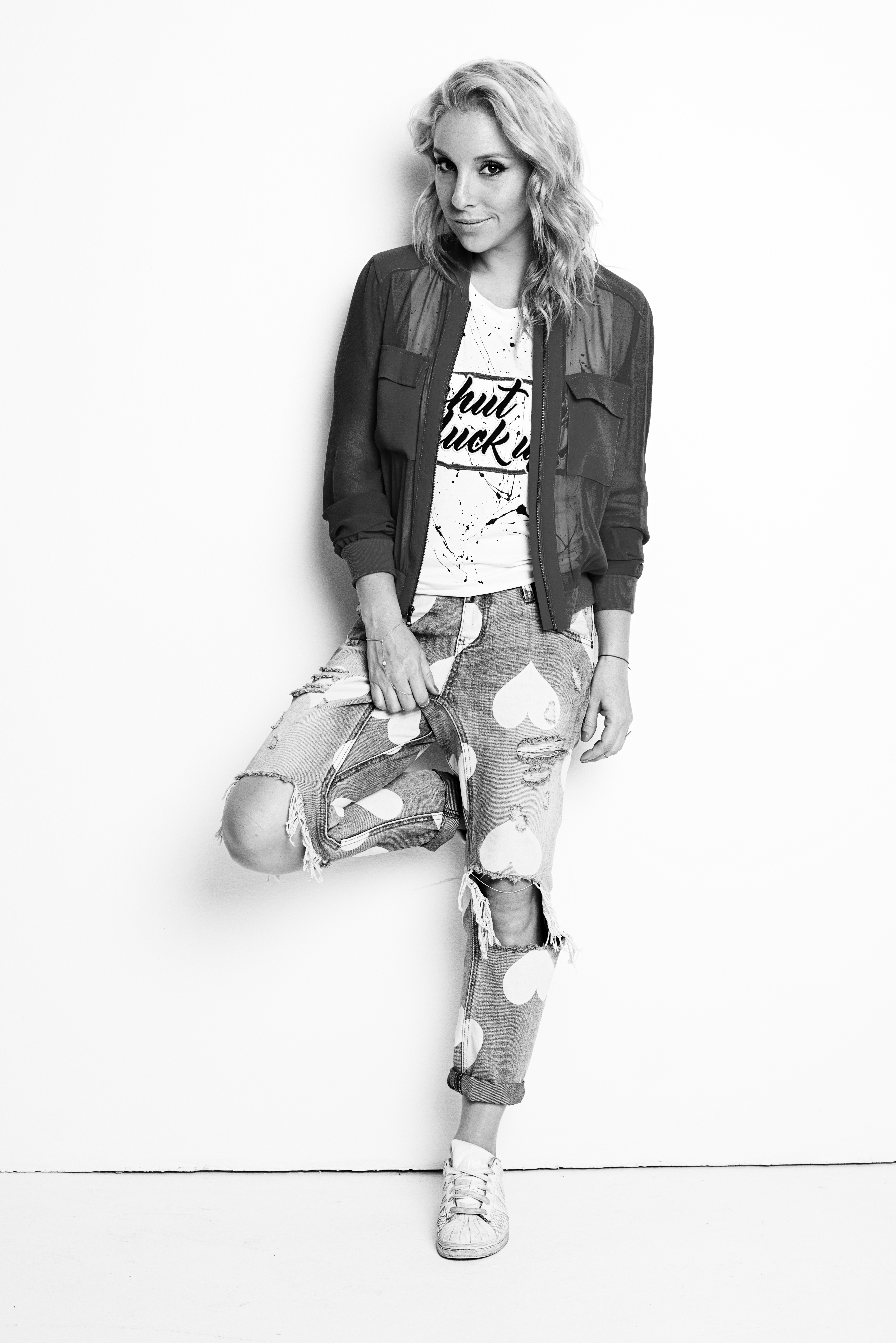 Taly Waisberg, established professional makeup artist and hairstylist, started her career in 2004 in Chile to express her passion to make women beautiful. In addition to earning a degree at The Learning Institute for Beauty Sciences in New York City, She has been specially trained in makeup effects, body painting and airbrush artistry in multiple countries. After completing her initial education, she rapidly gained experience by working on video clips, commercials, editorials, fashion shows, advertising campaigns and films.

In Chile she is known to work with the best photographers, magazines and celebrities. Among her many achievements there, she was nominated for Best Makeup Artist at the 2008 Pedro Sienna Awards for the film «Casa de Remolienda.»

Taly lived in New York (2012-2015), where she had the opportunity to start working for the best makeup artists in the world, such as Peter Philips (Dior), Tom Pecheux, Gucci Westman, Diane Kendal, Francois Nars, James Kaliardos, Lauren Parsons, among many others.

She is constantly requested to work with them for shows, editorials and ad campaigns, she has worked for Harper’s Bazaar, American Vogue, W magazine, Another magazine, Interview magazine, Dior magazine, Love Magazine also ad campaigns for Louis Vuitton, Gap and Marc Jacobs, among others.

She is currently based in Miami, but she loves traveling all around the world for shows and with her private clients, to cities like Chile, Paris, Milan and NY , or wherever her talent is requested.

As a complete makeup artist, Taly excels in a wide range of styles, from bold, creative, artistic makeup to natural looks for women of all ages and any occasion. She loves the challenge of breaking women away from their habits to give them fresh, new looks that make them feel their best.